Today, smartphones have become a little pocket tool that handles various tasks regarding work and enjoyment. Unfortunately, this device can face many breakdown issues. One of the issues that might annoy you is the frozen screen. It is when your smartphone becomes unresponsive or frozen. If you come across such a situation, it might cut you off from your workflow and result in low productivity and frustration. A frozen phone screen is a sign of your phone hardware or software problem, and your ultimate goal might be to fix the problem if it occurs and avoid them from happening again.

This article will discuss potential causes of the mobile frozen screens and ways to avoid them.

Frozen Screen-Causes To Know And Avoid

Some of the causes of the frozen screen are

Most smartphones face frozen phone screens due to a lack of storage space or insufficient memory. If you encounter a frozen screen issue, it might be due to your attempts to store too many files or apps on the mobile. Your mobile phone might need some storage space to store the phone’s temporary system and app files.

So you can avoid freezing your phone screen by keeping internal storage space free of at least up to 500MB to 1GB. You can do this by checking storage space in your device, and in case of low storage, you might delete unnecessary files and apps to free the storage. If your phone warns you of low storage, you must immediately take action to avoid facing frozen phone screen repair issues. As a smartphone user, you should turn off or restart your phone at least once a day and close unused apps or background features to keep releasing memory space.

Another cause of smartphone screen freezing is running older software which might cause compatibility issues for a new app and unforeseen problems. In addition to that, you might have a buggy or broken app on your smartphone. These causes might result in issues regarding frozen screens.

You can avoid recurring frozen screen issues by installing the latest version of your operating system and ensuring the apps are up to date. It will improve your phone security and performance and fix frozen screen issues. To prevent such problems install system updates by going into the settings app on your phone and tapping system updates or software updates. Then, download and install if the updates are available as soon as possible.

Another cause that leads to freezing phone screens is unreliable apps. Whether you have unreliable apps on your mobile or other unused apps, these apps use a considerable amount of data causing the mobile to slow down or freeze its screen.

You can avoid such cases by closing all unused apps and processes running in the background or deleting such apps. You can close background apps simply by opening the recent apps panel on your phone and tapping close to clear all recent apps. Similarly, you can find rarely used apps from your apps drawer and then uninstall these apps. Doing so will allow you to free the space for the needed processes. Moreover, if some app is causing the problem in android, you can fix it by booting into the safe mode. Doing so will turn off all the third-party apps on your phone temporarily. It will also help you know if some app is causing the problem.

Viruses and Infection In The Operating System

The mobile frozen screen might be due to a virus or other infection of the operating system. These issues are unusual to see in Apple and Android because they have fine-tuned their products. However, in cases where such problems show up, a quick restart might solve the problem.

These are some of the causes for knowing why your mobile faces a frozen screen and how you can avoid these by following the above mentioned guidelines. If your problem persists, you should go to a professional customer service provider to unfreeze your phone. Since resetting the phone often does not solve the situation, it might be hardware-related or some other issue that is best solved by the professional.

5 Domestic Terror Events in US History 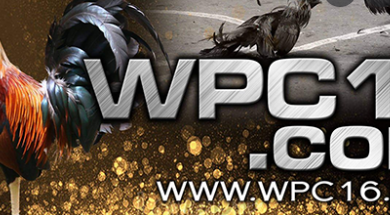 How to Register For WPC16 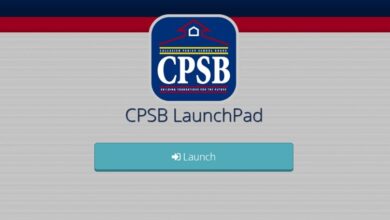 CPSB LaunchPad – A Platform For Students and Educators 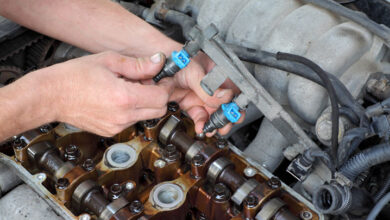 When Is It Time for a New Fuel Injector? 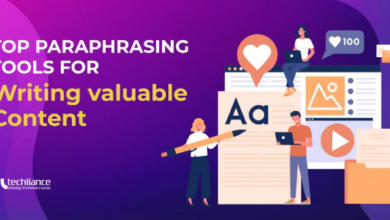