When we think about domestic terror events, many of us visualize the attacks of 9/11, the Charlie Hebdo shooting in Paris, or the London subway bombings. These were all shocking and tragic events that brought a critical reality: terrorism is a global problem. However, it’s also important to remember that terrorism isn’t just a problem outside of America. It’s happened in this country too. Here are 5 of the most tragic examples of domestic terror events that have shocked Americans.

In 1927, a single man blew up the Bath Township Michigan School. The terrorist attack cost the lives of 44 people and injured over 500 more. Prosecutors argued that this was motivated by anti-taxation sentiment, but those involved denied this claim. As far as we know, no one else was ever charged with the bombing or its aftermath.

On June 1, 1921, a group of white men in Tulsa, Oklahoma, attacked the African-American community by setting off dynamite in their homes and businesses. This was considered a terrorist attack because it was an act of violence intended to terrorize and destroy a racial or ethnic group. Unfortunately, the attackers were never brought to justice for their crimes against humanity.

The Unabomber was a domestic terrorist who carried out a 17-year campaign that killed three people and injured 23 more. He mailed bombs to people in the US between 1978 and 1995, and he sent one final bomb that injured his intended target before he was arrested in 1996.

After his arrest, the Unabomber’s identity was made public as Ted Kaczynski. The Harvard graduate had spent much of his adult life living as a hermit in Montana, where he worked on math problems for fun. The FBI believes he may have been driven by an intense hatred of technology and corporate culture after being rejected from graduate school at UC Berkeley due to poor grades.

On April 19, 1995, the Alfred P. Murrah Federal Building in downtown Oklahoma City was bombed by Timothy McVeigh and his accomplice Terry Nichols. The attack killed 168 people and injured over 800 others.

The bombing was motivated by McVeigh’s anger over the Waco Siege and Ruby Ridge incidents, which occurred in 1993 and 1992, respectively. In both instances, federal law enforcement officers were involved in deadly shootouts with armed civilian militias who had been accused of participating in illegal activities such as gun-running or drug trafficking.

McVeigh was convicted on 11 counts of murder for his involvement with this terrorist attack on American soil; he was later executed via lethal injection at Terre Haute Penitentiary on June 11, 2001 – twenty years ago today!

Roof pled guilty to all charges against him, including hate crimes resulting from his actions during the shooting. His trial was set for January 2017 but was moved back after his defense team said he wanted more time to prepare for the trial. In addition, new evidence had been uncovered since his arrest in North Carolina several months earlier, on June 18 (the day after he shot up Emanuel AME).

On January 10, 2016, the judge ruled that Roof would be sentenced to death by lethal injection after being found guilty of nine counts of murder and 33 other charges related to terrorism during an act of domestic terrorism.”

Domestic terrorism is not a new concept, but it has become more frequent in the US.

In the United States, domestic terrorism is not a new concept, but it has become more frequent in the US. Some wonder if the rise in gun ownership and violent video games has contributed to the trend. Domestic terrorists are individuals who engage in terrorist activities against their government or citizens. For example, they may use violence to achieve political goals or prevent the government from doing something they want, such as gun control legislation or environmental regulations. To understand this phenomenon, it’s essential to look at some of the most notable examples of domestic terrorism in US history.

Domestic terrorism is a threat to everyone because these people are trying to disrupt our way of life by attacking the institutions and freedoms we hold near and dear.

These events show that domestic terrorism is not a new phenomenon in the United States. On the contrary, it has been a part of our country’s history since its founding and continues to be so today, with more frequency than ever before due to an expansion of coverage by social media.

 How To Sort Old Photos And Contacts

The Frozen Phone Screen: Causes To Know and Avoid 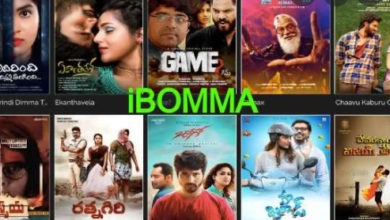 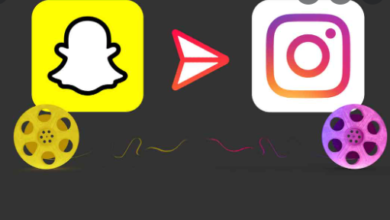 Increase Your Engagement Rate With Snapinsta 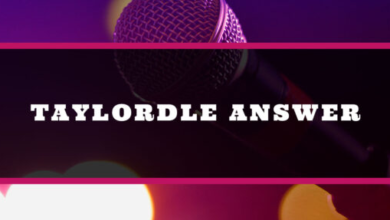 How To Improve Your Blog’s SEO With Taylordle 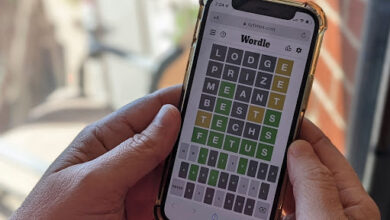 Seven Ways to use Wordle Hint to Boost Your Productivity