Theft of personal information and online fraud are both on the rise. All organizations and digital enterprises that deal with customer data need to be concerned about cybersecurity. With the rise of high-profile data breaches and online scams affecting millions of customers, online identity verification of stakeholders has become a critical necessity for organizations of all sizes.

It is infiltrating our lives more than ever before, utterly altering the way we communicate and engage with one another. By bringing people closer together and allowing them to interact, it is undoubtedly breaking the distance barrier. However, as social media grows in popularity, so do the threats that users are exposed to.

As a result, the previously undisclosed menace of hackers, cybercriminals, and hostile intruders mining your personal information for personal or financial gain has been revealed. The majority of the time, these bad actors seek to steal data from customers and engage in immoral behavior such as bullying and harassment.

The New Currency is Data

These stats reveal the easily available data about social media users. The identity of users on these social networking sites are at risk. Multiple security problems, data privacy dangers, data breaches, digital frauds, and identity theft, to name a few, are among the threats, which is why social media platforms are arguably under investigation.

Data breaches can occur in any channel that contains personal information (including social media). Either accidentally and unintentionally, like in a data leak, or intentionally by imposters and cybercriminals. The stolen data might be sold on the dark web and used for identity theft, impersonation, and other illicit actions including applying for credit cards and loans. To suggest that data has become the new currency of hackers is an understatement.

Because of the existence of billions of users, hackers, spammers, and cybercriminals are increasingly targeting social media platforms. Getting into someone’s account is no longer a tough process thanks to technological advancements.

Compromise social media accounts are heaven for imposters and agony for victims because once they gain access to your account, they can effortlessly mimic you and engage in whatever activity they desire. Social media accounts are more enticing targets for these criminals since they are linked to several other accounts and are more successful at spreading hatred, malware and viruses, and scamming individuals than traditional email.

Because of the human mentality, we prefer to believe communications from friends over ones from strangers. People are cautious when reading links sent to them by third parties; yet, they are more prone to fall victim to impersonated accounts, believing it to be the profiles of their friends. Worse, the user profiles show a lot of personal information, such as name, date of birth, location, and so on, which fraudsters may exploit to steal your identity.

Identity theft may be used to open bank accounts, get credit cards, and take out loans in the victim’s name. Consider getting a notice from the bank to return a loan that you don’t remember taking out.

One of the main causes for cyberbullying and harassment on social media is anonymity. Every day, the news reports on a harassment incident. Bullying has always occurred, but social networking sites have opened up new avenues for predators to abuse, harass, stalk, and blackmail people online while remaining anonymous and fearful of being detected.

Anyone may create a profile and engage in whatever activity they choose without being observed or confirmed if they use bogus credentials. It’s not only strangers that threaten us on social media; it might be a friend seeking vengeance. Imagine waking up one day to find your personal information has been exposed on another social media platform. It’s a disaster in terms of privacy.

Traumatic events have a long-term impact on a person’s mental health, and are commonly associated to anxiety, melancholy, low self-esteem, and even suicide thoughts. According to a study, children who are bullied online are twice as likely to try suicide.

Children’s ubiquitous use of smart gadgets, along with their insatiable need to learn about anything online, has pushed them into a dark abyss. Stalkers, pedophiles, predators, and other criminals are not uncommon on social media platforms; nevertheless, uncontrolled account monitoring and the ease with which minors may create profiles has resulted in a poor experience with kids.

Many incidences of minor maltreatment have been documented in recent years. Despite the fact that social media is not intended for minors, a large percentage of active users are under the age of 18. The lack of sufficient age and identification checks to guarantee that only authorised users may establish profiles is the cause behind this. This has piqued the interest of fraudsters, providing them with another opportunity to steal children’s identities. According to research, kids who are harassed online are nine times more likely to become victims of digital fraud and identity theft.

The ease with which fraudulent profiles may be created on social media networks is driving the platforms into the abyss. Cybercriminals and fraudsters are devising a variety of strategies to exploit customers’ information and collecting it for their own personal and financial gain, taking advantage of this constraint. Not only them, but predators, pedophilia, and other bad guys are also using social media platforms to carry out immoral practices such as harassment and bullying.

The failure of social networking channels to validate customer profiles at the time of formation, as well as to implement verification and authentication procedures to guarantee that the account is only accessible by authorized users, is at the core of all these dark operations. Digital identity verification acts as a significant deterrent against such troublemakers, allowing social networks to rid themselves of the bad guys, making social media a secure place for users to have fun.

Furthermore, the ID verification solution demonstrates age verification service based on artificial intelligence principles to prevent minors from using social media. It is not only the business’s moral mission to maintain the security and safety of kids, but it is also the business’s responsibility to satisfy regulatory compliance with minors’ online protection and user verification in a timely and effective manner.

Top 7 Digital Marketing Tools That Can Help Grow Your Business

Business Writing Tips That Can Make Your Writing Stand Out 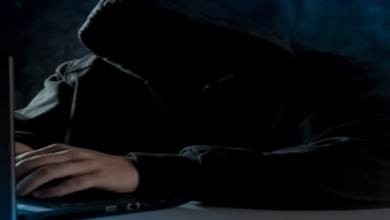 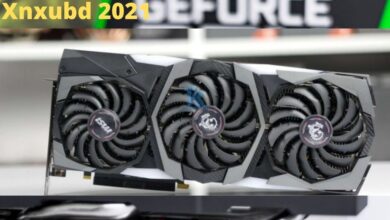 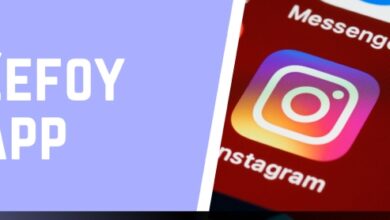 Why You Shouldn’t Use Zefoy 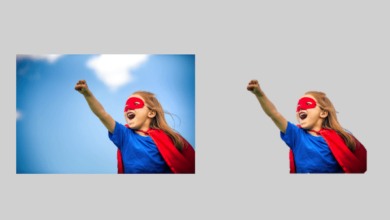 How to Do Background Removal in Photoshop