With each year, more software is getting released in the market. And, with each release, software vulnerabilities in cyber security are also increasing.

Moreover, whenever software gets launched, security experts and hackers try to test the app’s security through numerous methods. However, attempting to exploit some common vulnerabilities is one of them. Therefore, it is essential to understand the popular software vulnerabilities to prevent negative consequences.

What do Popular Software Vulnerabilities mean?

A vulnerability is a loophole or ambiguity in the software which an attacker can exploit to gain unauthorized access. It can be present in any component, module, or custom API. And its exploitation can lead an organization to undergo rigorous inspection and monetary and data loss.

Each year, cyber-security experts discover numerous vulnerabilities available in different software and list them down. As a result, the most common among them get considered the most popular or targeted by attackers/hackers.

In 2022, various vulnerabilities are getting discovered. However, further provided are the most popular, currently leading the Common Weakness Enumeration charts.

A thorough list of Software Vulnerabilities in Cyber Security

Out-of-bounds is a common vulnerability in applications developed using C and C++ programming languages. The attacker tries to input extensive data into the application to overload the buffer. As a result, the application crashes or provides unexpected output to the end-user.

Further, the primary aim of exploiting the such vulnerability is to get the core details of the software. It helps the malicious actors to thoroughly understand the app’s architecture for corrupting the memory. Besides this, below are the following issues that can cause it:

Any attacker can claim to be legitimate when the software doesn’t verify the user identity accurately. In 2022, various attacks get executed due to weak authentication mechanisms. Hackers constantly try to pass multiple combinations and get access to the application. And sometimes even obtain the permit for the admin or backend configuration panel.

For exploiting Inappropriate Authentication, the following approaches were the top choices of attackers:

Moreover, software with single-factor Authentication gets considered quick and effortless to breach. Through SQL injection and social engineering, attackers gain access to login credentials and utilize them to undergo SFA (Single-Factor Authentication).

Once the user login to their account, the authorization system has to enable relevant permissions and access to resources. However, if software authorization doesn’t work correctly, an average user can get access to admin controls.

Various attackers can currently discover the such vulnerability and exploit it in numerous applications. And its final result forced the organizations to face Denial of Service attacks, complete system crashes, and exposure of confidential information.

Although, some of the primary reasons for such vulnerability to occur include:

One of the most common vulnerabilities in software is insecure storage of usernames and passwords. Performing hashing and salting on each data element is a mandatory task. And, if an application doesn’t have the relevant feature, an attacker can flawlessly breach data.

Furthermore, if a SQL injection attack succeeds, all the data will be disclosed, aiding the hacker in viewing all details in plain format and spoofing identity. Moreover, an attacker can change the account passwords and open other linked user accounts. As a result, the company’s reputation and revenue face a heavy downfall.

Additionally, below are the main reasons for its exploitation:

This vulnerability is quite normal when the application doesn’t get tested with different inputs. It gets exploited when the software processes undefined data. And the most common mechanism of exploiting it is an SQL Injection attack.

The attacker passes different values in the input field and waits until the app provides an error or exception in return. It helps the hacker to understand the internal working and decide further steps. In addition, some actors even pass malicious scripts, leading applications to misfunction and providing them the core access.

There are numerous reasons for this vulnerability to be available in the software. Although following are the top reasons for it:

The solution to the Software Vulnerabilities 2022

Preventing attackers from exploiting the loopholes is a crucial task, as it aids in safeguarding the finances and company assets. For the prevalent software vulnerabilities, the following are the solutions that an organization must follow:

In addition, Code Signing Certificate must get integrated with every software, and companies must educate their users to download and install only legitimate software. Moreover, it will also optimize code authenticity and makes it tamper-proof.

With the extensive usage of software in every industry, attackers have become capable of finding newer vulnerabilities to exploit. Each application comes with a different set of programming languages and components. However, there are some pretty standard loopholes such as lack of Authentication, authorization, or weak storage security.

Furthermore, it is complex to maintain software. Although, organizations must follow effective solutions for ensuring data integrity. They must test the software at different levels, and developers must follow all the latest standards. Hence, it will reduce attack probability and assure smooth software functioning.

Read More: How To Create A Successful Customer Satisfaction Questionnaire?

How To Create A Successful Customer Satisfaction Questionnaire? 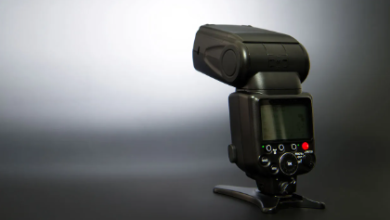 Everything You Need to Know About Detachable Camera Flash 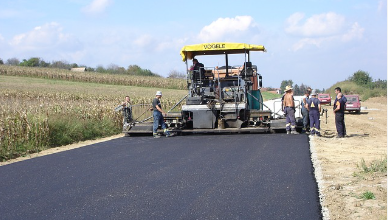 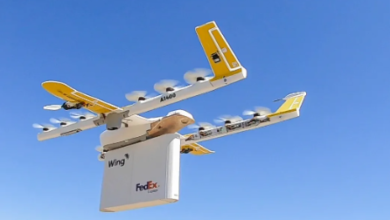 All About Alphabet Wing Faashepardsonreuters Gaming Computers – Minimum Requirements Based On Your Needs