If you ever look at the rear of your Television set and it leaves you in a confusing state, or just makes you wonder what all the ports on your TV are for. You’ve come to the right place as we will go over all the information you need on the TV ports including the outputs and inputs.

TV ports are important to consider when buying a new TV because you have to connect different peripheral devices such as cable box you get with Optimum TV packages or USB device to watch your content.

So, without any further ado, let’s get straight to the topic.

The most widely utilized input nowadays is HDMI. The cable that connects your AV equipment to your TV is put into this port, which is applied to audio and video both. The majority of modern TV sets come with 4 HDMI ports that may be used to simultaneously connect Sky boxes, satellite receivers, gaming consoles, Blu-rays, and other devices. The HDMI connection has the advantage of being updated frequently to transport additional data in anticipation of future picture resolution advancements (4K, 8K, HD). Additionally, this cable is able to transmit 7.1 audio for the surround sounds system. If you have an option between several choices to link your equipment, HDMI port is suggested.

HDMI ARC may be found on the back of your TV’s HDMI ports. This output/input device may be utilized for a number of uses, the most common being an output audio port for TV sound bars and an input for surrounding sound system and AV receivers.

Although the SCART connection is much worse than an HDMI connection and is huge, unwieldy, and constantly falling out, it has been the most popular connection for connecting DVD player, receivers of satellite, and other devices for a considerable amount of time. It never really took off in countries like the US, but it was quite well-liked in Europe. Since the SCART port is analogue-only, digital TV and HD are incompatible with it.

The SCART port is big as it has 21 pins and 21 separate cables inside the lead, all of which have various functions. These functions include Stereo sound, RGB Video, auto source selection, S-Video, and others, making it a very versatile connection. It is possible that this port has shifted loosely from one end if the quality of picture drops but sound continues to function OK, or vice versa. Only connect to outdated devices and TVs using the SCART input or output, or use it if there are no HDMI ports available.

You can connect your TV to headphones or an external sound system, such as a sound bar, using the Headphone jack or Auxiliary connector, which is sometimes abbreviated as “Aux.” Installing a Toslink, Coax Audio, or phono connection will, whenever possible, produce better sound quality because it is a single channel analogue audio cable. The majority of TV speakers are muted automatically when a cable is plugged into the Aux connection on select TVs. Because to the TV’s hardware, not its software, it was not possible to connect wireless headphones and keep the TV sound on at the same time. But since not all TVs are made equally, I had a customer who had issue with the TV doing this.

The majority of modern TVs have several USB inputs that can be used for a variety of things. Placing a USB drive into a USB port is the most common technique to view media such as films and photographs that are stored on a USB stick. When a suitable TV is connected to an external USB storage device, like a USB stick or portable hard drive, PVR capability is made possible (recording services). The USB port can occasionally be used as a wireless adapter when connecting TVs to your Wi-Fi network for online streaming services. This has steadily declined in popularity as a result of the fact that the majority of modern TVs now come equipped with a WIFI feature.

We have mentioned some of the most commonly used TV ports in the post above. We hope it has covered most of the questions you have been searching online. Now that you know all about the ports you’ve curious about, use them wisely and stream is used for what specific function, use the ports wisely and never let the fun stop!

Tips on Self-Development as a College Student

Do you require an EMR? AllScripts Vs. Elation EMR 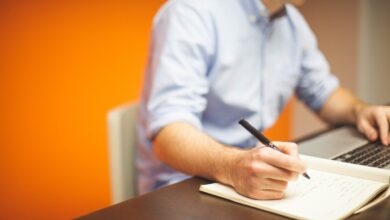 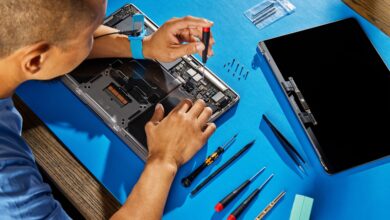 How to Fix Your Mac with Apple’s Self Service Repair 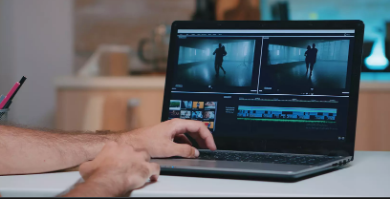