Prime Minister Rishi Sunak has more than just the cultural disparities to handle, as the controversy of a POC Prime Minister in the UK might not be as huge of a deal as a crashing economy is. With the former Prime Minister’s propositions that seem to have played with fire in the UK, the property market and numerous other economic elements have witnessed instability. But fear not, as this change is not a menace for everyone and could very well bring renters lending a property dozens of benefits.

Landlords seeking to rent a property during this period of turmoil caused by the mini-budget will need advice on renting a property since the plethora of dimensions the housing market currently has are not to be taken lightly.

The house prices in the market have crashed faster than butter melting on a pan, more so after the mini-budget was implemented. This has led to the property owners and the renters being affected in entirely different ways. While the demand to buy a property fell sharply, the letting markets still remain promising for renters because of high tenancy demands.

The new buyer enquiries index for the sales market published on Thursday (November 10) by the Royal Institution of Chartered Surveyors decreased for a sixth consecutive month, from minus 36% in September to minus 55% in October. With the exception of spring 2020, when the housing market was virtually shut down due to pandemic-related measures, this was recorded as the lowest reading since the 2008 financial crisis. Furthermore, it was the fifth-largest decline in the index since records were kept in 1999. Buyer demand was negative in every region of the nation. According to Rics Chief Economist Simon Rubinsohn, the statistics indicate buyer caution in light of the steep increase in mortgage rates.

Markets are still pricing in a hike in interest rates by the Bank of England to 4.6% by next summer, despite the fact that things have now calmed down. Currently, the base rate is 3%, up from only 0.1% in December of last year. The average new mortgage rate increased to 2.84% in September, the highest level since 2015, according to separate BoE statistics released last month. Rates are higher currently than they were at the height of the most recent market volatility, according to daily numbers from the financial website Moneyfacts, albeit they are still lower.

What does this mean for the letting market?

The lettings market remained strong as more individuals could not purchase a property. Over the course of a year, private rental costs in the UK grew by 3.4% as of August 2022. Since January 2016, this was the highest yearly growth rate. Rental rates have remained high as a result of both excess tenant demand and a lack of available housing. According to the survey by Financial Times, the net balance for tenant demand in October was 46%, which is quite promising. Landlord instructions decreased to a net balance of minus 14% simultaneously, which led surveyors to predict a significant increase in rents in the near future. According to the most recent Royal Institute of Chartered Surveyors (RICS) report for August 2022, these supply shortfalls are thought to be the outcome of regulatory and tax reforms. Additionally, they indicate that over the course of the following year, rental rates are expected to rise by an average of 4% across the UK.

For the meantime, a need for more contemporary, functional housing options and record-high employment rates are expected to keep demand for homes brisk, albeit not at the rapid pace of the epidemic. Supply of houses is definitely an issue for renters as the demand exceeds the supply, but the increased rents will keep the letting market steady for landlords.

There are people who can generate profits from the spike in demand and high prices, just like in every crisis. It is a terrific time to buy and rent a property if you have the money available. Smart (and bold) investors may see the instability in the London rental market as an opportunity to buy while the pound is still low.

Does increase in rent in UK affect the inflation 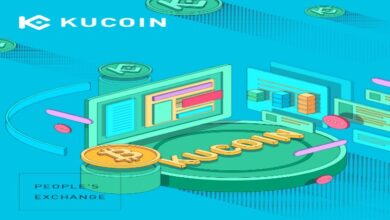 Explore All Details About ALGO –  Future Prediction From KuCoin 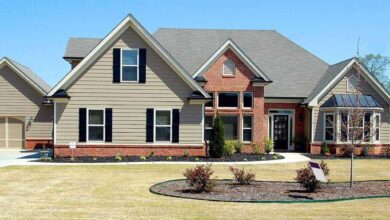 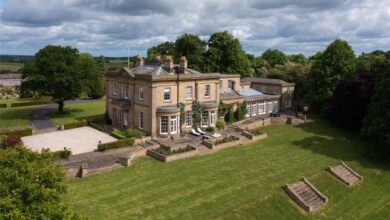 Is it worth investing in property in Leeds right now? 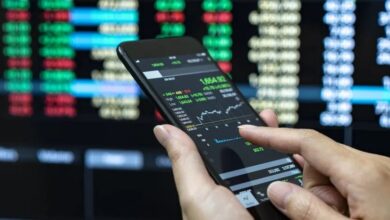 The Top Things To Know About Derivatives In Online Trading